COVID-19 Update: Our firm is open and taking cases. We take meetings via phone or virtual meeting and all documents can be signed electronically.

Call Now For A Free Consultation

Accused Of A Crime In New Jersey? We Have Defended Countless Individuals Against Difficult Charges! Call Peter Michael Law Today! 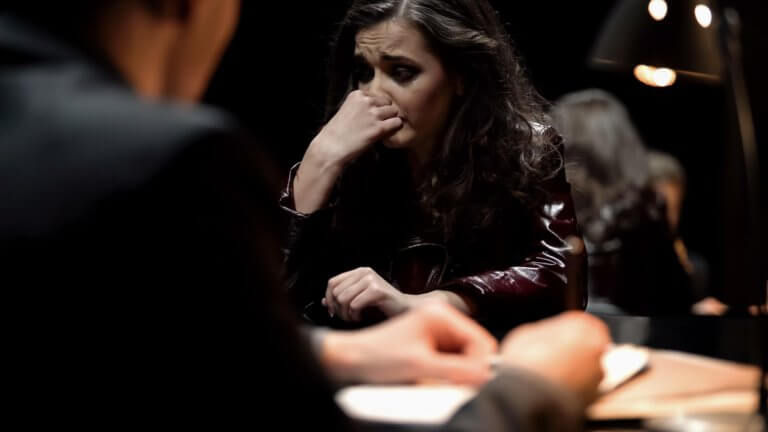 Our Mission is simple, to maintain a practice built on a solid foundation of being attentive and available to our clients. We believe that communication and comprehension is the key factor between our firm and our client. We are driven to ensure that our clients do not feel alone while going through the legal system. We are committed to ensuring that each client walking out of our door knows they received the best legal representation.

We Work For You

We carefully evaluate each case to provide customized legal advice and representation.  Through negotiation or litigation, we have helped hundreds of clients achieve their legal goals. Our team is compassionate, fair, and dedicated to providing our best work for every client. The threat of jail time and fines can have a profound effect on a person’s life. We’ll stand by you through the process, working diligently to provide you with a world-class defense.

If you have been charged with a serious crime,  you need an attorney with extensive experience in criminal defense law. Peter Michael Law provides representation for all types of criminal charges. You can trust our team to provide an aggressive defense, fighting to  get your case dismissed or negotiating for reduced charges. We understand how stressful these situations can be and provide each client with the focused attention their case deserves.

The consequences of assault largely depend on the circumstances of the incident. The main factor to consider is whether the victim suffered serious bodily injury. Even if no harm was inflicted, you may still be charged with assault if the victim felt a threat of bodily harm.

Assault is categorized as domestic violence when it occurs between people with a prior relationship.  This relationship can include marriage, dating, cohabitation or having a child in common. In addition to assault, domestic violence also covers many other harmful acts. If you have been accused of domestic violence, you are likely facing both civil and criminal charges. Contacting an experienced assault and domestic violence attorney from the very beginning will give you the best chances for a positive outcome.

Burglary – The unlawful entry to a property that is not your own, or unlawfully remaining on that property, with the intent to commit a crime. That crime is often theft, but not always.
Theft – The taking of property without consent of the owner.
The evidence for these accusations is often weak and we have the knowledge and expertise to identify and challenge the claims against you.

A drunk driving charge is serious. If you’ve been charged with driving under the influence, you need an experienced DWI / DUI lawyer. We carefully examine your case and all the evidence associated with your charge. People charged with these types of crimes can face driver’s license suspension, fines, community service and even incarceration. Whether this is a first offense or a repeat offense, a DUI threatens your reputation, financial standing and freedom. Let our experienced DUI attorneys evaluate your case and provide you with the skilled legal counsel you need to mount an aggressive defense.

In New Jersey, you can be charged with “drug possession” or “intent to distribute.” The degree of these charges depend on the type of drug in question and the quantity found.  Penalties range from substantial fines to years in prison.  Simply having a drug crime on their criminal record can hinder someone from obtaining a job or being admitted to college. If you or a loved one has been charged with a drug-related crime in or around Jersey City, you can rely on Peter Michael Law Firm for help. Being accused of a drug crime is a serious situation. Our Jersey City criminal defense attorneys have the experience needed to provide you with a vigorous defense.

Peter Michael is the best lawyer in the state without a doubt. Had a few charges that I otherwise would’ve had criminal charges with any other lawyer but Mr. Michael got them all dropped. Walked out with a fine and a slap on the wrist. Amazing lawyer if you’re facing any hefty charges this is the guy you want to call. I never leave google reviews but this guy was worth my time. Don’t hesitate if you get into any legal issues. Just call Peter Michael.

Definitely appreciate this man’s eagerness to do right by his clients. Peter listened to everything I had to say and then figured out the best way to assist me. He then threw the ball back in court and asked, “How would you like to proceed”?. This made me feel relaxed knowing that he had my best interests set as his priority. He was very patient and passionate about his work and will go the extra mile to resolve the case.
If you’re in need of a lawyer, Peter is your guy

I hired Peter Michael to help with my cousin’s legal situation. He was very knowledgeable on how the matter could be taken care of and what were the possible outcomes. He was very attentive and informative by answering any questions we had during the process and keeping us updated with everything that was going on. In the end he obtained a better than expected outcome for my cousin.  Without hesitation I highly recommend Peter Michael. Peter A. Michael is a Partner at Beralo & Michael. Mr. Michael focuses his practice primarily on personal injury litigation, Criminal Defense, and Real Estate Transactions.
Mr. Michael strives in his practice to provide vigorous and efficient representation tailored to each client’s particular needs and goals. Prior to forming Peter Michael Law, Mr. Michael worked extensively on various civil litigation matters, including Landlord-Tenant issues, commercial litigation, and workers compensation matters for two mid-size New Jersey Law Firms. As a member of Peter Michael Law, Mr. Michael appears regularly within the Superior Court and Municipal Court within Jersey City, Hudson County, and all of North and Central New Jersey.
Mr. Michael has previously severed on the Rutgers Community & Transactional Lawyering Clinic, where he incorporated various non-profit corporations, including advising and representing the Clinic’s second ever filing of a B-Corporation.
Mr. Michael earned his undergraduate degree in Political Science with a minor in Economics from Rutgers University – Newark in 2014, and his Juris Doctorate from Rutgers Law School in 2017. He is also an active member of the New Jersey State Bar Association and the Essex County Bar Association. 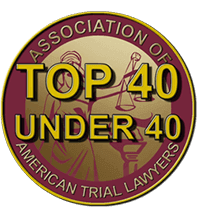 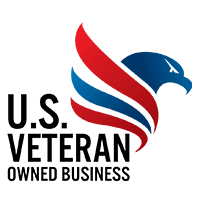 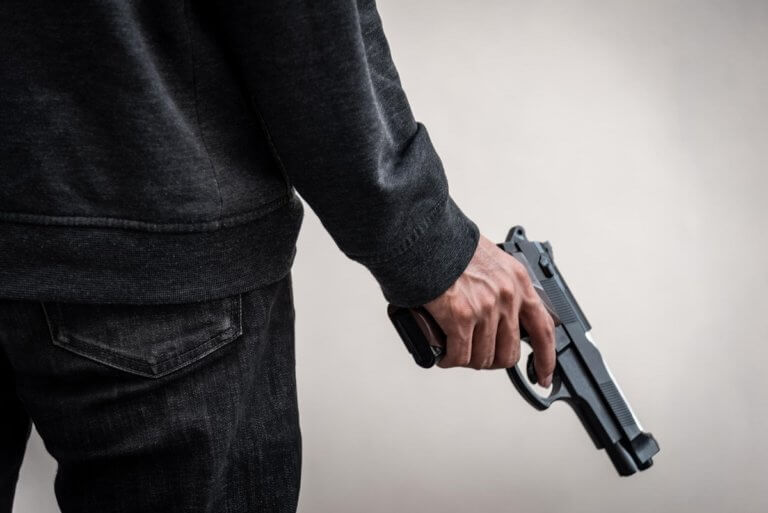 Charge – 2 Counts of Sex Assault; 1 Count of Certain Persons Not to Possess a Weapon; 1 Count of Terrorist Threats

Outcome – Not Guilty on All Counts 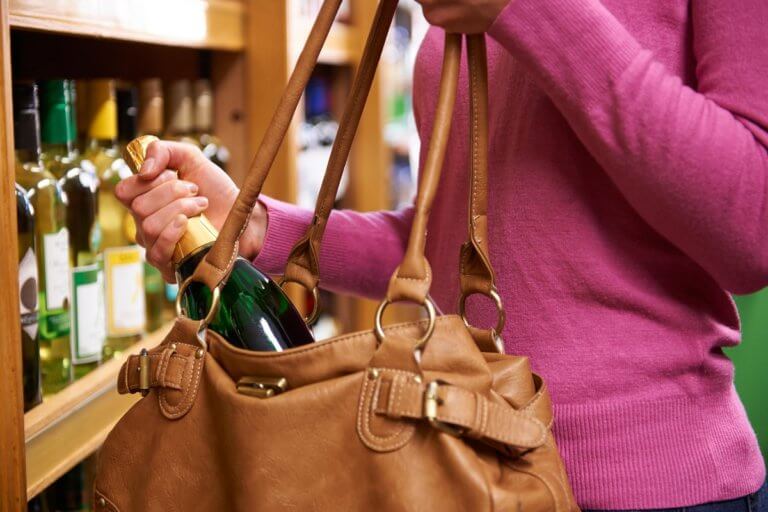 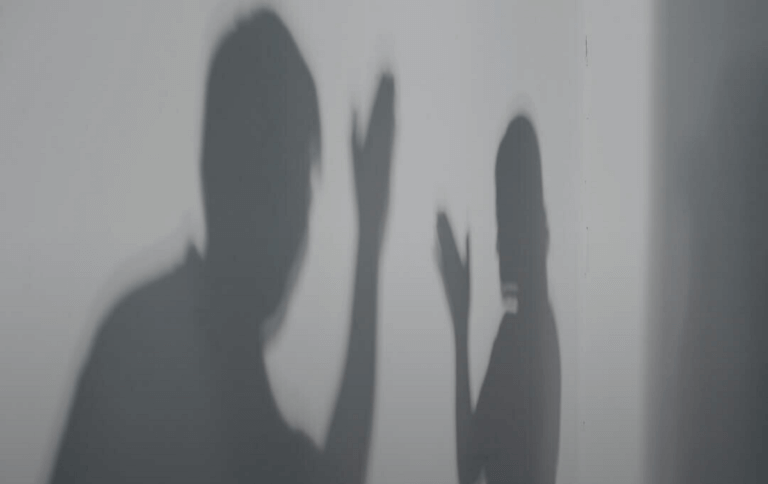 Being accused of a crime can have a serious impact on your life, but help is available. Contact Peter Michael Law today for a free, confidential case consultation.